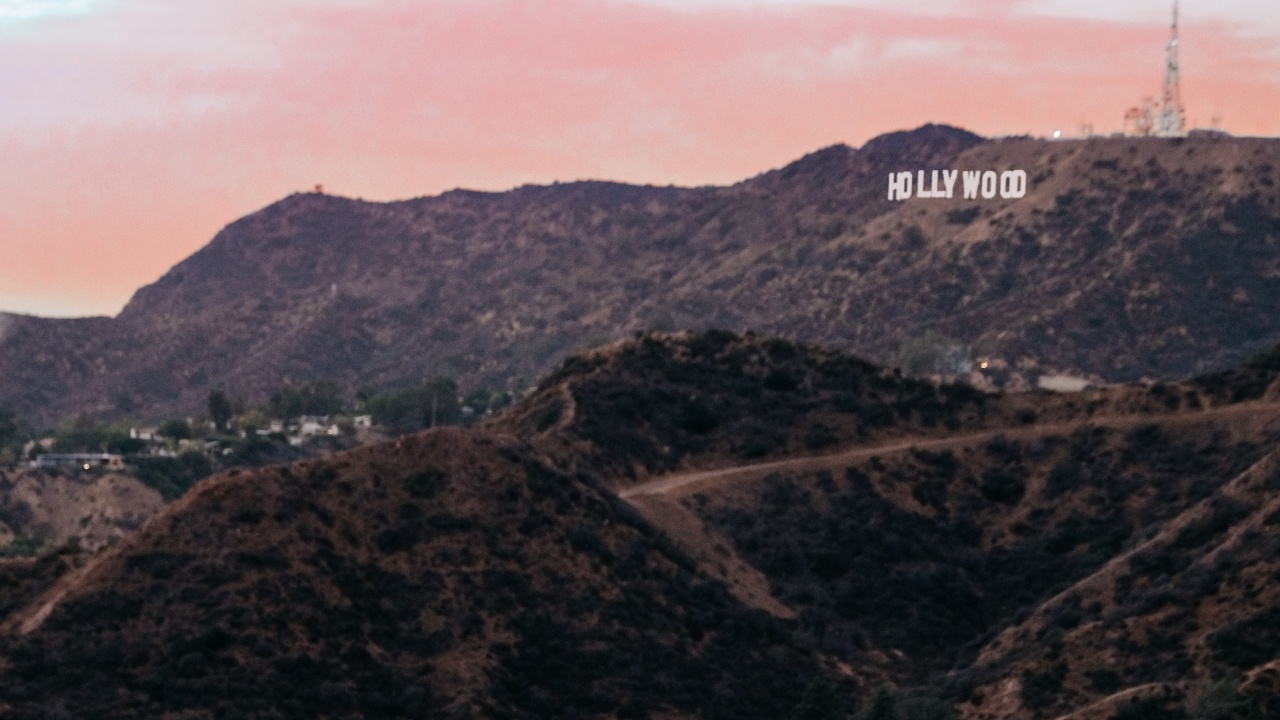 Ahh the City of Angels. Yes, I'm broadcasting this week directly from Los Angeles. The home of some of the most pompous virtue signaling liberals in the entire nation… well actually, the entire world. But they don't just talk about how incredibly awesome and more virtuous than the rest of us they are, they back it up by regulating the crap out of everything. They've got some of the most ridiculous laws you've ever heard about. These are some of my favorites:

1. It is a crime to ride a bicycle in a swimming pool. That's actually quite a bummer because the weather here is sweet. Riding my BMX in a pool sounds both health conscious and refreshing to boot.

2. It's illegal to curse on a mini-golf course. Is it even possible to play golf, any form of golf, and not cuss?

3. Dogs are not allowed to mate within 500 yards of a church or school. Break this law and face a 500 dollar fine and/or 6 months in prison. If you're a pooch trotting along near a church or school, and you happen to hear the sweet melodic sounds of Barry White off in the distance, you better run straight for a cold swimming pool… just don't ride a bike in that pool after you jump in.

RELATED: California is looking a lot like Venezuela in THIS way

But the biggest, and probably most economically damaging, are the environmental laws. Kind of like the law that makes it illegal to both take a shower and do your laundry on the same day. Don't laugh, that's a real law. Or the stringent emissions laws that corporations have to deal with.

But you know, it's kind of funny, for all the fierce rhetoric from everyone from Hollywood to the San Fernando Valley regarding climate change and militant environmentalism… does this place look any cleaner than anywhere else? Have you ever actually driven or walked down Hollywood Boulevard or seen skid row in downtown LA? Try taking a drive down the 405, or any freeway in the LA area. It's a bumper to bumper mess, driving through a haze of smog and filth.

So what are any of these incredibly virtuous laws actually doing? Several years ago, the State of California offered drivers of low or zero emission cars an opportunity to drive in the carpool lane. The goal, they said, was to encourage more people to buy electric cars, effectively saving the environment! I'm sure the revenue they gained from having to buy those cute little "zero emissions" carpool eligible permits didn't have anything to do with it.

So what are any of these incredibly virtuous laws actually doing?

This brings me to one of the newest laws California just passed. The state legislature just passed a law stating that the low emission carpool decals purchased before 2017 are no longer valid. If you want to continue to use the carpool lane, you have to buy a brand new low emission car. So the state makes more money on the sales tax for the vehicle, more money on the registration fees (which are among the highest in the country) plus the money on the new "low emission" car pool permit. So the State gets richer, Californians get poorer, and all in the name of environmentalism and climate change.

But it's all for the virtue, right? In these progressive hell holes, it rarely - if ever - is.