TODD: It's well-known that Rush Limbaugh loved cats. You'll know he also loved dogs. Today's EIB's High Note happens to be about a dog named Sheldon, who failed. He utterly failed as a service dog. (laughing) The lab retriever mix essentially had the dog version of ADD. He was constantly distracted by smells and couldn't focus. 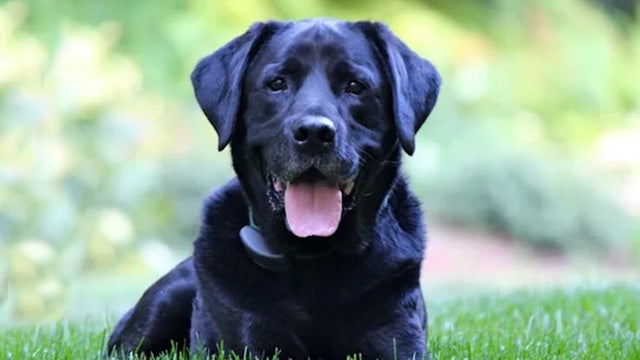 But the thing that was his downfall (that's his nose) became his best asset. He got a new career as an arson-detection dog. Sheldon -- I assumed his owners, perhaps not Sheldon (chuckles) -- enrolled in State Farm Insurance's Arson Dog Program and went from being last in his class to top of the class. After graduation, he was paired with Lieutenant John Tadlock of Saginaw, Texas, Fire Department. Tadlock said Sheldon had the potential all along, he was just in the wrong field. 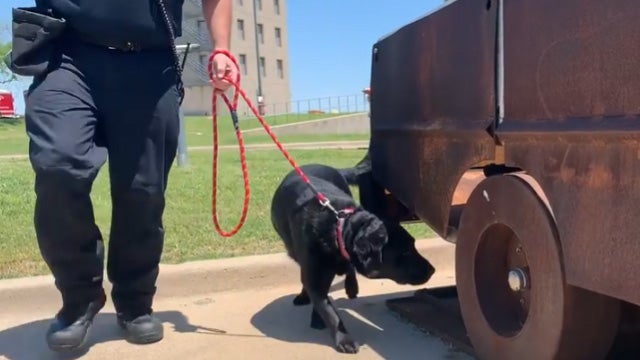 TADLOCK: So Sheldon initially started life as some sort of service dog. All of State Farm's dogs are career-change dogs. Seeing-eye dogs, epilepsy dogs, that sort of thing. He flunked out of that school, and they tested him to see if he could be an arson dog, and he made a better arson dog than a service dog -- and, lo and behold, here he is.

TODD: So of course, inherent in that, is the message to all of us: Let's not limit us just because of perceived weakness, because often that can be turned into a strength! Can't it? Yes.

About The Rush Limbaugh Show